Step 1: Search something vague and random on Google Images.

Step 2: Take a picture from the few rows that pops up (needs to be funny/weird).

Note: Please use a little discretion when posting pictures.

searched "we pay we say" 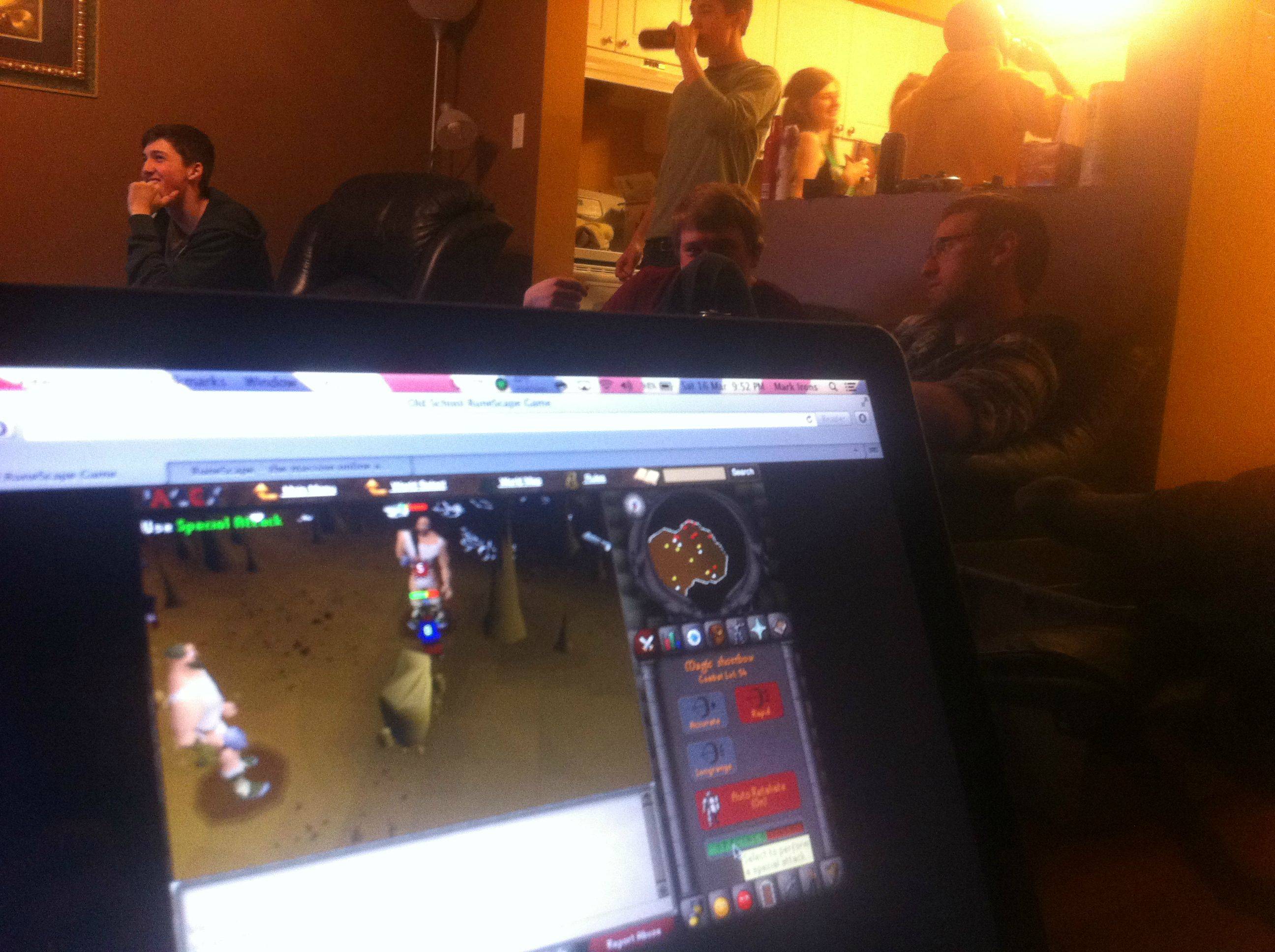 Good group of pics there Shaby

Here's a couple more from me! 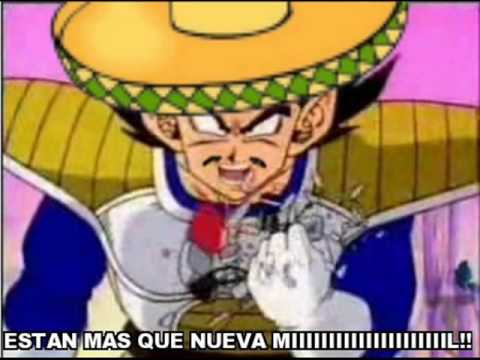 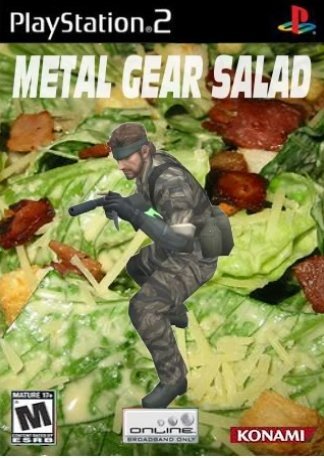 Nice pics guys! On to mine...enjoy. 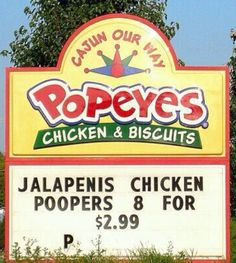 Had to try another one its not bad haha. 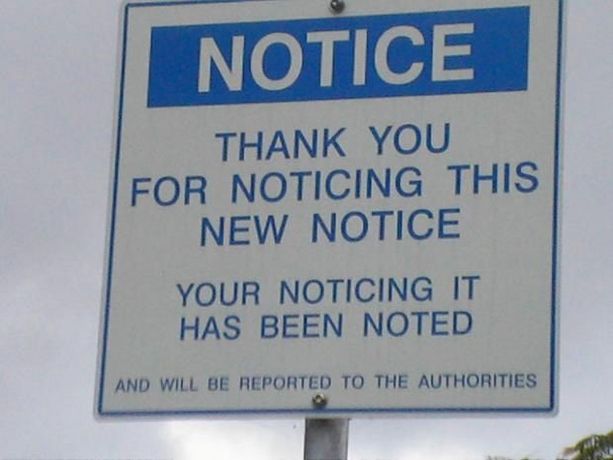 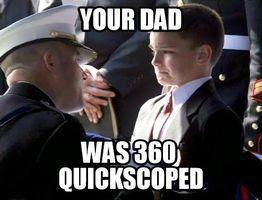 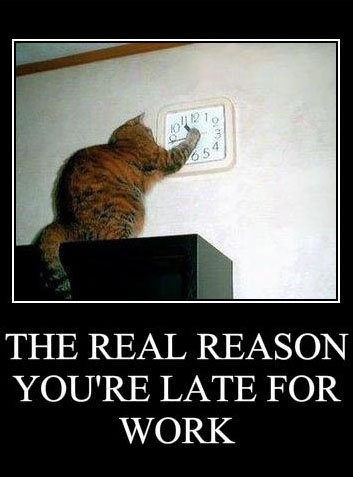 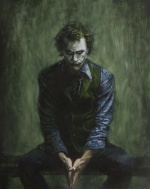 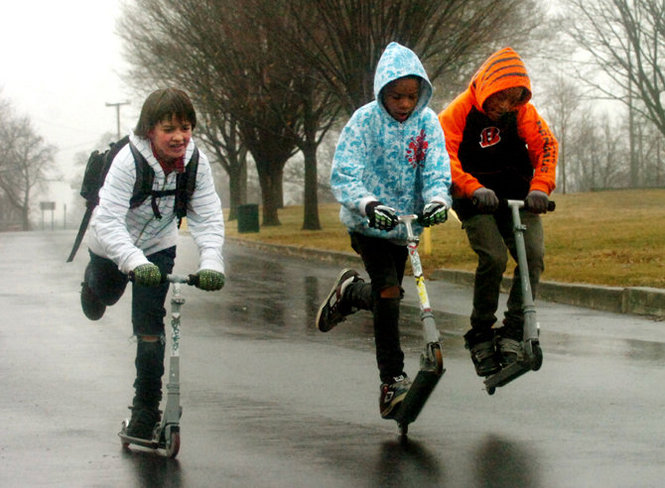 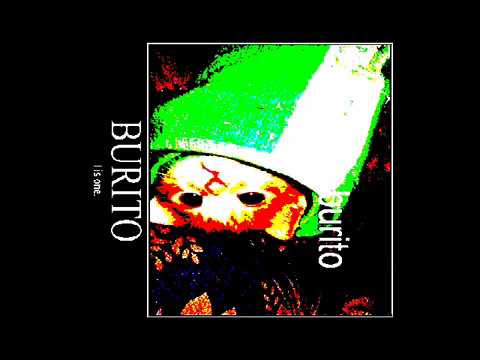 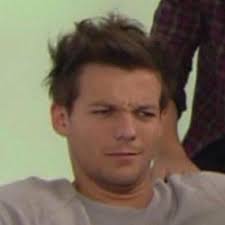 EDIT: Am I the only one who thinks he looks like chris archie? lol 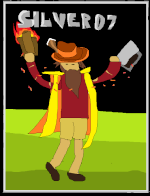 Yeah, when I'm on the PS4 and voice chatting with clanmates, the person talking/playing is actually my boyfriend, and I verse him on recent clan issues before he plays (and sometimes I prepare a cheat sheet). This is why it takes a bit of time for some responses on clan related things. I've been telling him about clan drama, like we're characters in a show, since the start of the clan, which allows him to give very general responses about anyone. And my push against sleazy mainstream internet culture comes from natural female values that oppose objectification etc.

OR I'm a guy because that's what I say I am, and it just makes more sense.

I read your entire post but this is the only sentence that stuck with me.

"the person talking/playing is actually my boyfriend"